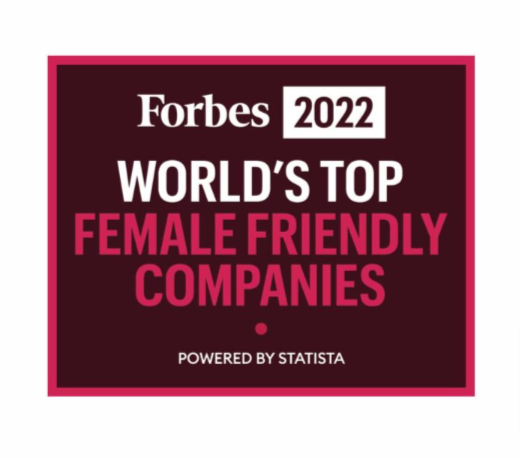 Aptar today announced it has again been named one of the World’s Top Female-Friendly Companies by Forbes. Aptar is ranked 70 out of the 400 companies included for 2022. For this ranking, Forbes partnered with Statista to identify global companies leading the way in supporting women in the workplace and world at large.

“We are honored to be included on Forbes’ World’s Top Female-Friendly Companies list for the second year in a row,” said Shiela Vinczeller, Aptar’s Chief Human Resources Officer. “This award reflects our diverse, equitable and inclusive culture, which has allowed us to retain and attract female talent. Our Board of Directors is comprised of 40% women and our executive committee is 37% women. Aptar is also progressively increasing the percentage of females in senior leadership positions because we understand the value of female leadership and how this can enrich both our business and the lives of our employees.”

Marcia Thomas, Director, Global Diversity & Inclusion, shared, “This year we continued to make great strides on our diversity, equity and inclusion journey. We know that by supporting employees through mentoring and our women-led employee resource group, ALIGN, we can ensure that we have the most capable leaders at all levels of the organization.”

Multi-national companies were evaluated through an independent survey of 85,000 women in 36 countries. A three part methodology was used to generate the ranking.

This methodology included the employee score where women rated their employers performance across a series of gender-related topics, the public opinion score which surveyed how women perceive companies in terms of gender equality and the leadership score which includes the objective criteria such as the presence of women in leadership positions both within the organization and on the Board of Directors.

Aptar Knows How to Sculpt Beauty

Aptar's Athena is a great example of differentiation done right. The inverted valve actuator solution has a unique design for foam and gel applications.

Aptar has been named one of America’s Most Responsible Companies 2023 by Newsweek and is ranked #15 out of 500 U.S. companies. Aptar is also ranked first in its industry category.

sHero is an organization headquartered in Shanghai, China, championing, leading and specializing in DEI since 2011. Its mission is to empower women through education, employment and engagement. SHero has recognized Aptar as one of the Best Companies for Female Executives 2022.

Aptar Beauty + Home, a global leader in dispensing solutions, is proud to share its progress towards creating dispensing solutions designed to address the demand for omnichannel and more sustainable packaging. This represents the company’s response to the increase in e-commerce sales driven initially by the COVID-19 pandemic, but a trend that is clearly here to stay.

Aptar's All-Over-Spray pump was a finalist in Beautyworld Middle East's “Innovative Packaging of the Year” category. The All-Over-Spray is an aerosol designed with a continuous air spray providing consumers with a generous spray application, which makes it an ideal solution for both hair and body care products.

Go2 Lab is Aptar Beauty + Home’s newest innovation center in North America. The facility was created to foster faster packaging innovation development all in one place.

Aptar's Purity Lite is the company's mono-material closure, a sleek and sustainable upgrade that is both e-commerce capable and production-ready.

Aptar Beauty + Home is proud to announce that Laboratoires de Biarritz with its Face & Body Self-Tanning Drops, and OUATE with its MY 1,2,3 SUNSHINE sunscreen chose our Star Drop packaging for two new beauty launches that support their sustainability goals.

Aptar Appoints Matthew L. Trerotola to its Board of Directors

Aptar announced today that Matt Trerotola has joined its Board of Directors.

Aptar was recognized with the ‘Green Sustainable Development Contribution’ Award at 2022 International Green Zero-Carbon Festival in Beijing, China on August 30, 2022.

At Aptar, we are dedicated to partnering with brands to transform their products with high-performing and sustainable solutions, while positively impacting our planet and the lives of consumers everywhere. The TPE-based SimpliCycle™ valve is the next generation of fully recyclable flow control solutions.

Aptar's newest sustainable pump is a finalist in the Product Technology Innovation category of Plastics Recycling Awards Europe and the E-commerce category of the Packaging Europe Sustainability Awards.

Aptar announced that it has received four AmeriStar Awards from the Institute of Packaging Professionals (IOPP), three in the sustainability category and one in cosmetics.

Aptar's twist-to-lock spray actuator among Top 3 finalists in the Sustainability category for Moritz.

Our premium refillable lipstick mechanism, Private Refill has been awarded the Innovation and Trends Award for packaging at MakeUp in Paris!

E-Commerce Closures for the On-The-Go Buyer

The new Iconic Woodacity® Lipstick brings together Quadpack’s expertise in wood and Aptar’s technology in lipstick.

Aptar named among the '100 Best Corporate Citizens' for 2022

Aptar is named in 3BL Media’s 100 Best Corporate Citizens ranking for the second year in a row for environmental, social and governance (ESG) transparency and performance.

Aptar has received the Platinum level rating in recognition of its sustainability efforts from EcoVadis. The Platinum rating places Aptar among the top 1% of the nearly 85,000 companies rated by EcoVadis across all industries.

Aptar has joined Nextloopp, a multimember project with the goal of creating a circular pathway for recycled polypropylene. Participation in the project gives Aptar access to early production materials from Nextloopp pilot facilities that can be tested using Aptar’s resin validation control process.

INUNE, a new collection of refillable and recyclable fragrance sprays

Applying one’s fragrance is a personal and intimate moment. With the INUNE Collection, Aptar Beauty + Home offers four unique sprays through one platform: From a timeless classic to a multi-sensorial experience, each fragrance has its own ritual.

Aptar Beauty + Home was present at Luxe Pack Monaco, the premier trade show for creative packaging, on September 27-29 2021. As the first in-person Luxe Pack Monaco event since 2019, we were proud to unveil our latest Beauty, Personal and Home Care innovative solutions.

Aptar Beauty + Home is pleased to be one of the biggest key exhibitors at LUXE PACK Monaco from September 27th to 29th. Meet us at Booth DB08/DC07 and find out our latest innovations in terms of design, sustainability and digitalization.

Aptar Beauty + Home announces the launch of Purity Lite, a polyethylene closure and tube combination that a creates a fully recyclable, mono-material solution.

The impact of COVID-19 has raised many questions surrounding what consumers are looking for in an effective package & how they plan on using it. In conjunction with last year’s COVID-19 Foresight study, Aptar Beauty + Home recently conducted a consumer study to better understand sanitizing surfaces while on-the-go 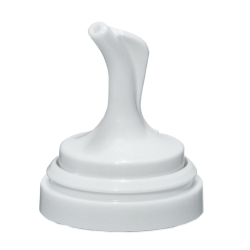 Aptar Knows How to Sculpt Beauty 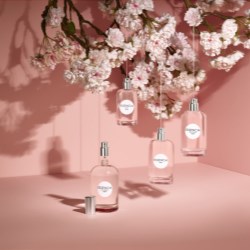 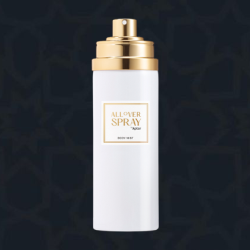 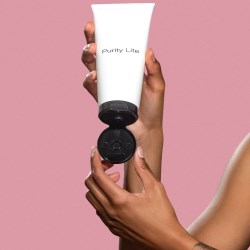 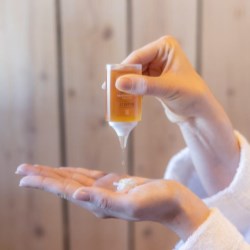 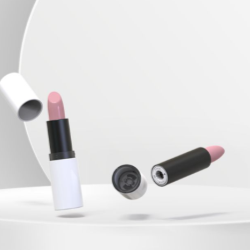 Aptar wins Innovation and Trends Award for its refilla...

E-Commerce Closures for the On-The-Go Buyer 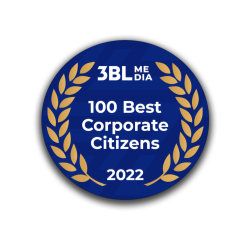