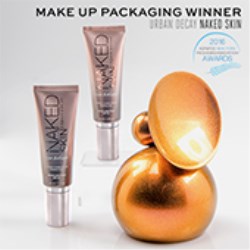 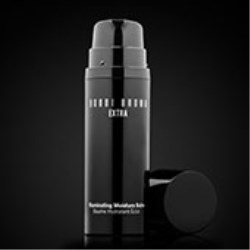 Fusion Packaging and Bobbi Brown team up on new skincare 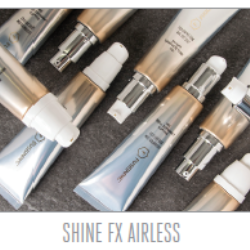 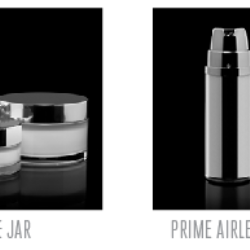 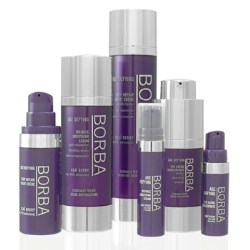 Fusion Packaging was chosen to design and supply a line of new packaging for Borba’s Inside-Out Beauty Solutions skin care. “I chose Fusion Packaging for this project because of their reputation for innovation and quality”, said Scott-Vincent Borba, Creator and Renowned Esthetician, Borba, Inc. “Fusion’s knowledge of the skin care market and their expertise in packaging enabled us to achieve the high-end look and feel that compliments the balance of my portfolio..." 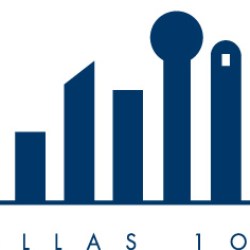 In its 20th year, the Dallas 100™ Awards, presented by the SMU Cox Caruth Institute for Entrepreneurship, recognized the fastest growing, privately held companies in the Dallas area. Fusion Packaging was on this year's distinguished list. The 100 winning companies combined generated sales of $6.8 billion in the past three years, grew average sales from 2007 to 2009 by 203 percent, and grew its number of employees from 11,644 in 2007 to 20,793 in 2009. 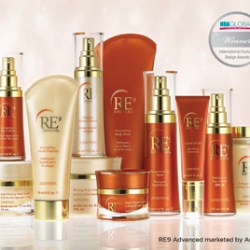 Fusion Packaging has been awarded the 2010 International Package Design Awards (IPDA) for its creative and innovative re-packaging of RE9 Advanced by Arbonne. This prestigious award was presented at the HBA Global Expo in New York City last month. Winners in each of the nine categories were announced September 28, 2010 at Jacob K. Javitz Convention Center in Manhattan. 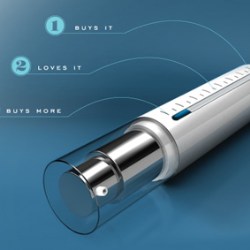 Fusion Packaging has released a new airless bottle aptly named Reveal, which features a transparent view strip that enables the user to see the product within. With this simple yet brilliant innovation to Fusion’s stylish airless pump, consumers will never unknowingly run out of product. 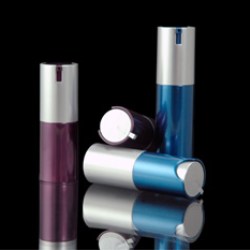 Fusion Packaging has launched a new polypropelene (PP) bottle to add to their airless offerings. Capri provides a simple, modern design suitable for a wide range of products, eliminating the need for an overcap. 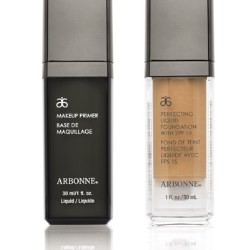 Arbonne International, one of the world’s largest direct sellers of quality skincare and color cosmetics, has reformulated and repackaged their liquid foundation and makeup primer. Fusion Packaging was chosen to upgrade the packages from traditional glass containers to airless acrylic bottles. 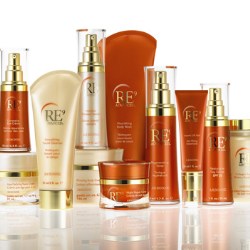 Fusion Packaging has been chosen to redesign and supply the complete line of new packaging for RE9 Advanced, Arbonne’s premier skincare brand.

Fusion Packaging, with its headquarters in the Dallas - Ft. Worth area, has been named one of Best Places to Work for 2009 by the Dallas Business Journal. The company scores highly in several categories, including work environment, employee opportunities for personal growth and day-to-day operations. 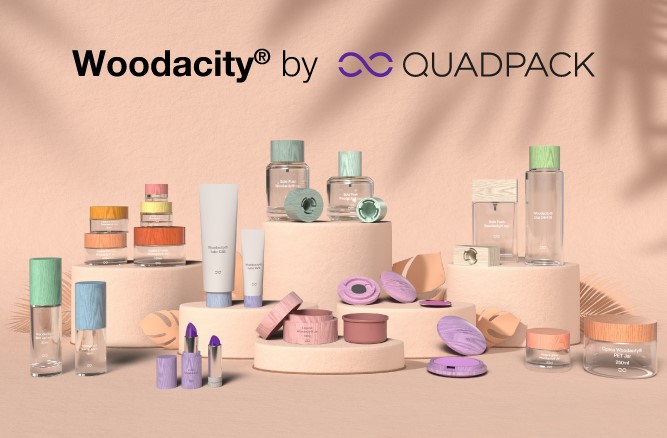 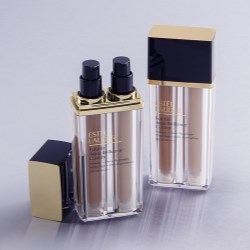 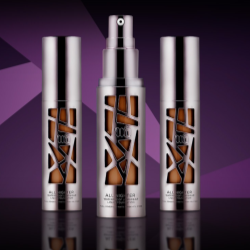 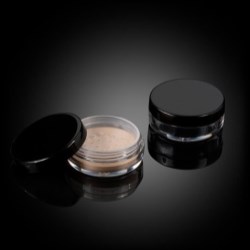 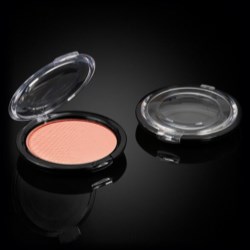 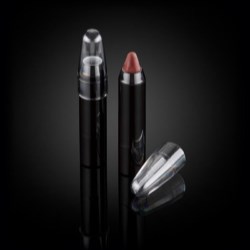 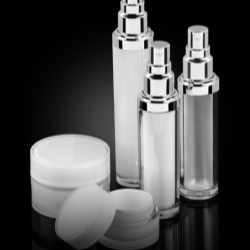 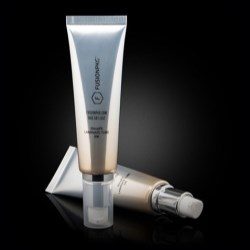 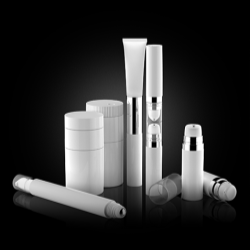